The Nigerian American Lawyers Association, Inc. (NALA) is an organization of licensed Nigerian American attorneys living and working in the United States of America. It was incorporated in Maryland, on February 3, 2015, by a group of visionary lawyers determined to cultivate a space for attorneys of the Nigerian Diaspora to grow in their craft and collectively make a lasting, positive impact on their communities.
Since its inception, NALA has held numerous community events and seminars around legal topics such as Family & Domestic Violence and Immigration, providing free attorney consultation at the end of each program. On October 19, 2015, NALA received its 501(c) non-profit organization status from the Internal Revenue Services. The organization was also presented with a 2015 “FACE Award” and recognized as the “Outstanding Organization of the Year”.
In 2016, NALA led the charge in advocacy against Boko Haram insurgencies and their sympathizers for the abduction of the Chibok Girls in Nigeria, which resulted in the safe return of multiple abductees.  Through the efforts of NALA members, many of the girls have been enrolled in universities across the United States and are receiving assistance to navigate their immigration status.
NALA’s Inaugural Gala was held on April 28, 2016 in Washington, D.C., attracting several dignitaries and special guests, such as Congresswoman Sheila Jackson Lee of 18th Congressional District, Texas. The event provided the opportunity for NALA members and the community to celebrate awardees for their exemplary contributions towards the advancement of the legal profession and society.
Within its seven years of establishment, NALA has exceeded all expectations and is highly esteemed within the legal community, among other organizations of similar objectives and mission.  On August 23, 2019, NALA obtained its certificate of registration from the Government of the District of Columbia and in the same year, the Governor of Maryland, Gov. Harry Hogan, issued a citation to NALA in recognition of the organization’s efforts in educating, defending, protecting and promoting African and African-American communities through advocacy and legal representation.

Our mission at NALA is to advance the professional development and services of all Nigerian American lawyers in the United States, through continuing legal education, mentorship, community engagement and outreach, policy and legal advocacy, workshops, and referral resource services. 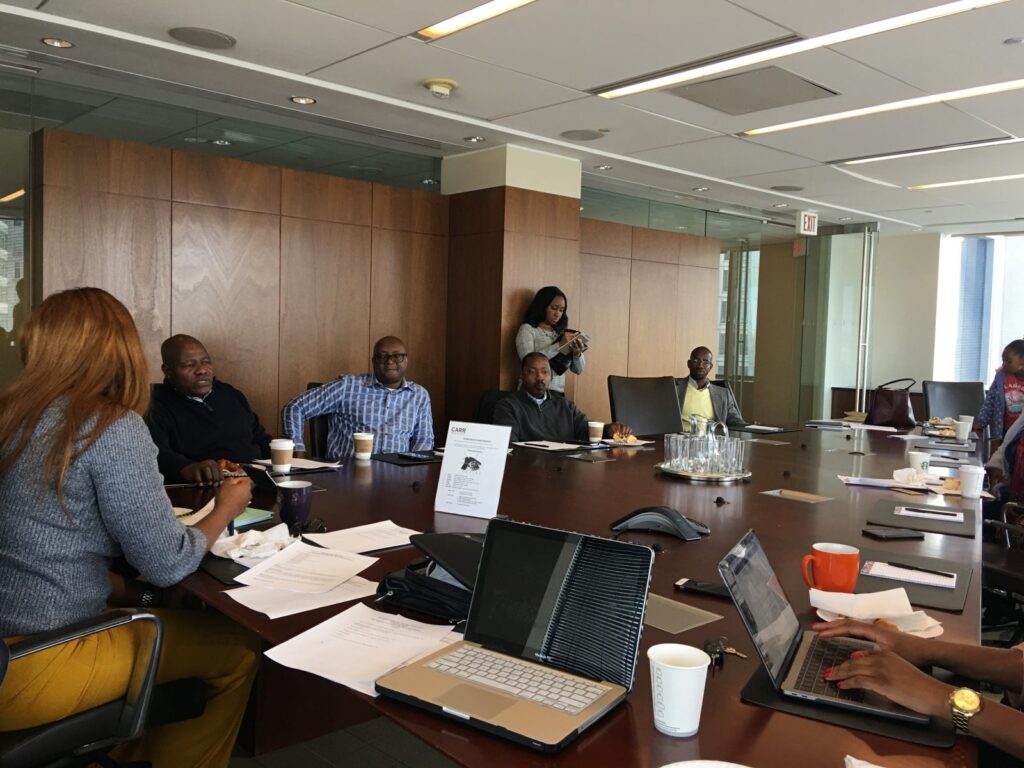 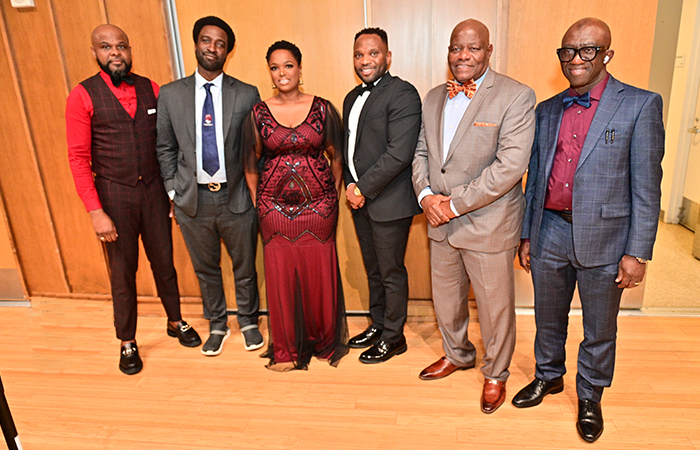